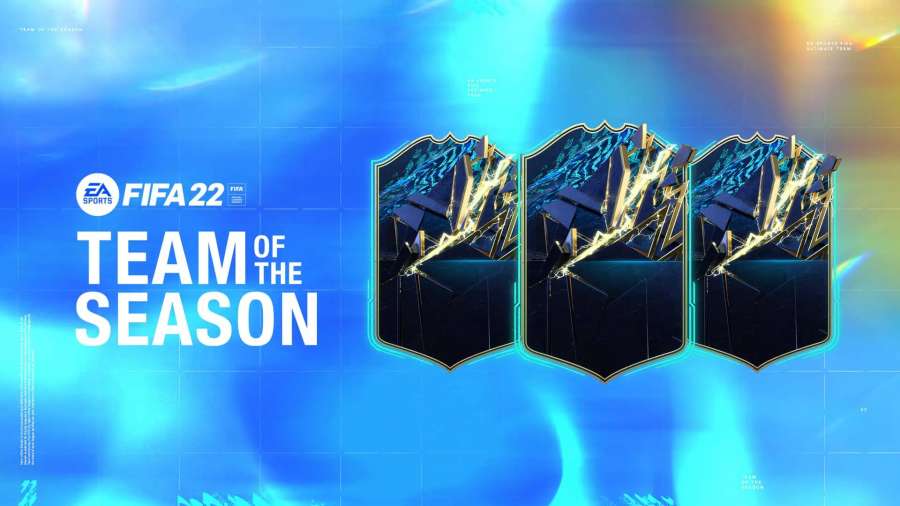 TOTS will be released in just over a month. The inaugural Team OF The Season is usually released by EA Sports in the final week of April or the first week of May.

The popular FIFA 22 Ultimate Team mode's Team Of The Season (TOTS) will be released in just over a month. The inaugural Team OF The Season is usually released by EA Sports in the final week of April or the first week of May.

After an edition with the So Far TOTS, which was issued in FUT 20 to compensate for the championships being blocked due to the Covid-19 epidemic, and a return to normal in FUT 21, TOTS will return in FUT 22. Every Friday, the Canadian software firm will disclose the TOTS of one of the five most significant leagues in European football, while the TOTS of the lower leagues will be released every Wednesday.

EA Sports will also provide Squad Building Challenges (SBC) and weekly targets throughout the Team of the Season (TOTS) Promo, with themed incentives like packs, TOTS players, and more.

At the bottom of the story, we'll include a calendar with all the dates and official materials as soon as EA Sports releases the details of the TOTS event.

Through SBC and Objectives, Special Cards are Released.

Soon to be released 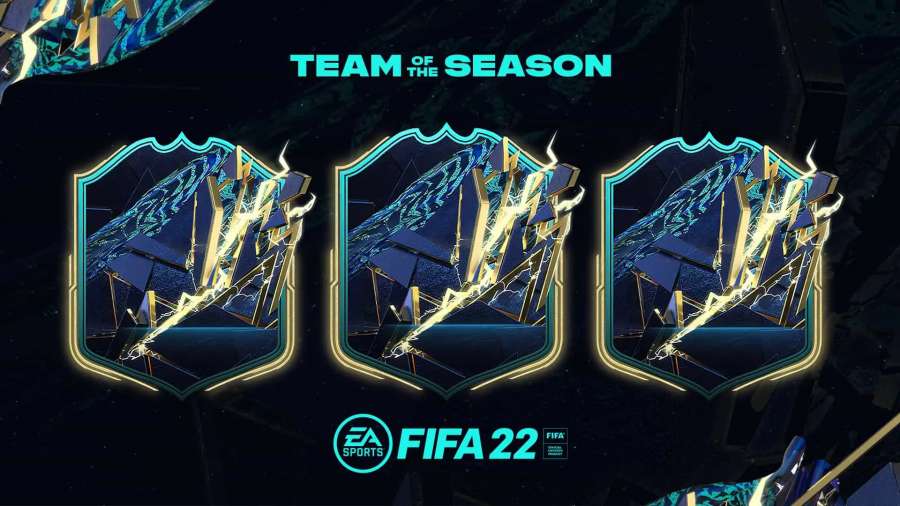 We'll Also Keep Track of All the Insider Leaks In Our Blog:

Saturday April 7th at 11:00 a.m. - With the completion of the FUT Captains event on April 22nd, voting for the TOTS Community is set to begin. After that, the Community TOTS will be released on April 29th.

FIFA 22 released on October 1st for the Xbox One, PlayStation 5, Steam, PlayStation 4, PC, and Nintendo Switch. Other news and information may be found by following us on Twitter, Facebook, and Instagram. 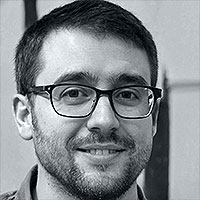